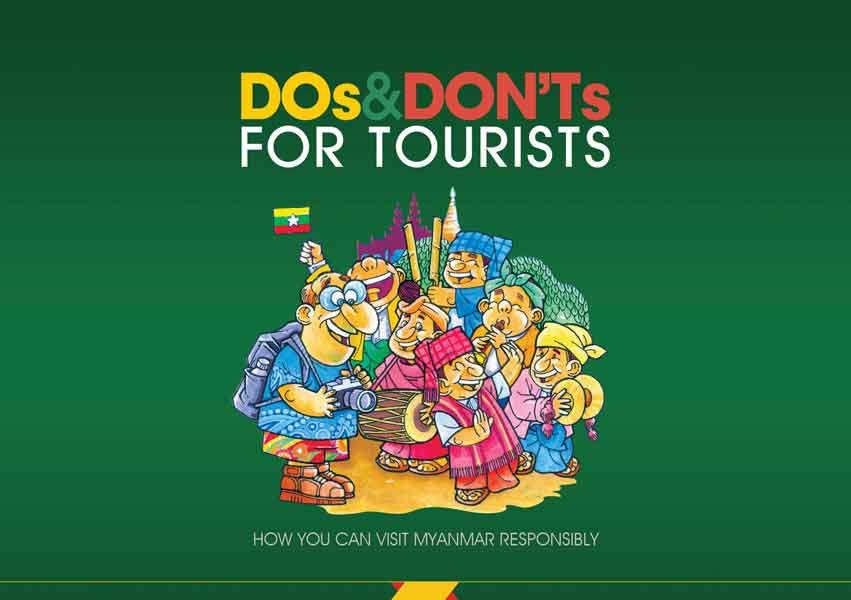 The most common greeting word in Myanmar is 'Mingalarbar' which means 'an auspicious to you' and it is likely the first word that you will hear upon arriving to Myanmar. Shaking hands is a common action when greeting between only men. If you are introduced to monks who are very revered in the country, you may need to show polite manners. If a man is introduced to a Myanmar lady, you should not stretch out your hand to shake hers unless she does first. As demure and shy as she might seem at first to a foreigner, she is the upholder of centuries-old traditions that makes up the fabric of Myanmar's society. Thus a proper Myanmar woman will most certainly hesitate to have any sort of social intercourse with a man who is not friendly related to her. In urban areas, once again, better-educated, well-exposed ladies are less likely to adhere rigidly to such a conservative code of behavior.

The main things which should be avoided to do are-